March – the time of the year for students to compete in the DECA State competition. Whether it was the series events, or it was the presentations that people have prepared for a long time in advance, people found what they wanted to do. 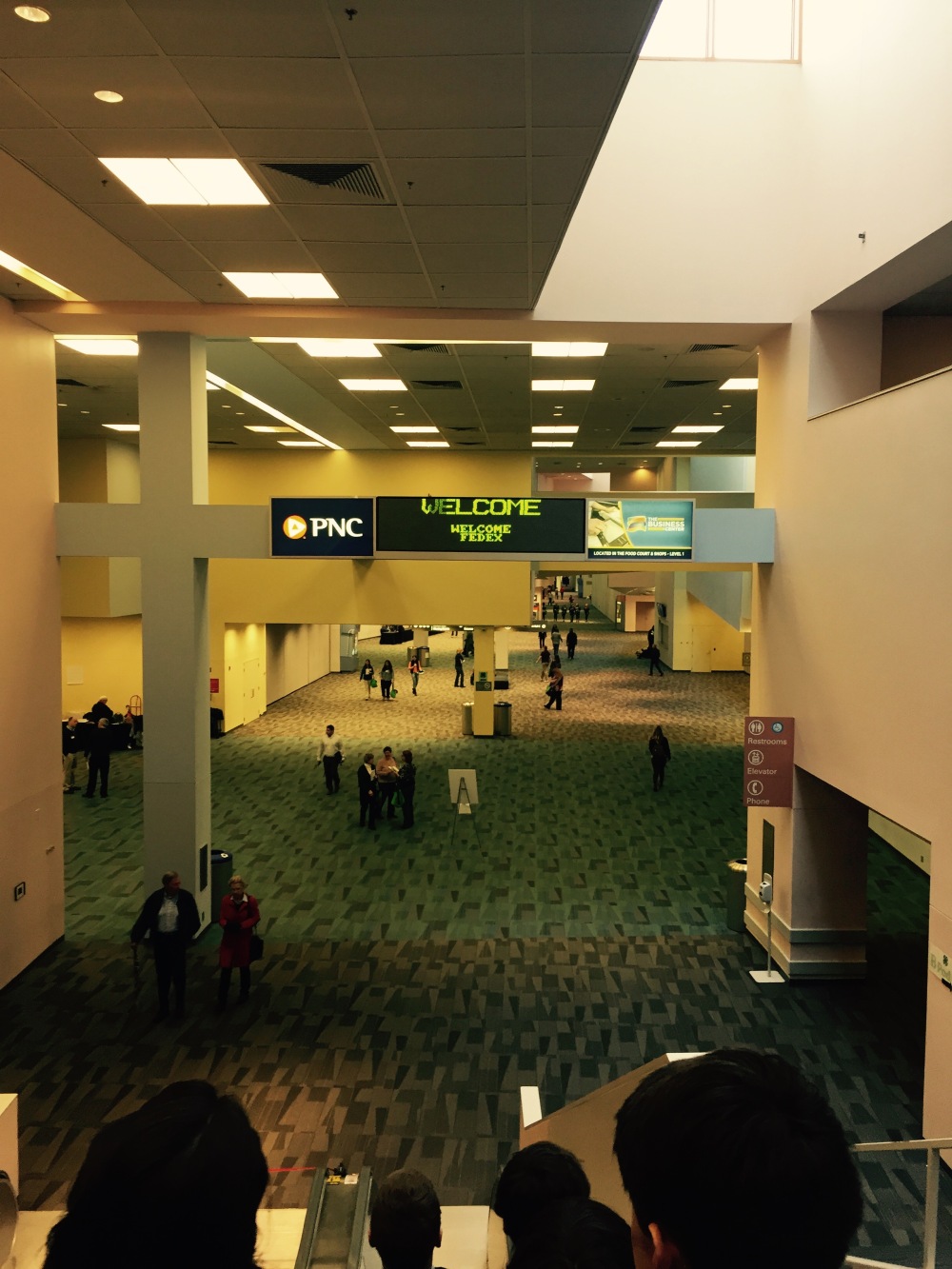 For the competition I competed in, it was a normal series event of Retail Management.

For all the series events, there was you and four other people competing in the same event that went in to see the prompt at the same time as you. At some moments, you could feel the tension among the contestants. You could see the looks of determination to strive to get to Nationals.

To get to the National Level Competition, you had to place in the top 10 after the first role-play that you had to present. The wait to see if you made it to the top 10 was agonizing. You saw the people that were in your competition, looking for the lists the same way that you were.

You see some people jump with joy, others with their head down wanting to know where they went wrong.

But the thing that never went wrong is the people that you met and the experience that you learned along the way.