The International Business class here at Orange High School was in charge of organizing a campaign to help raise awareness and money towards the American Heart Association. The American Heart Association is a non-profit organization based in the United States that raises money in effort to reduce sickness and deaths from cardiovascular diseases and strokes.  The AHA is the biggest voluntary organization devoted to fighting cardiovascular diseases and stroke.

Our goal was to raise more money than the previous year [which was $700.00] and to raise more than New Albany, who we were playing at that week’s football game. We made an effort to accomplish this goal by selling t-shirts to students during lunch periods for the “white out” at last Friday’s football game versus New Albany, on September 19th . We drew attention to the project throughout the school by creating flyers, posters, and a news broadcast. Also we set up a table at the game to sell even more t-shirts and answer any questions people had about the mission and purpose of the AHA.  Support and volunteerism also came from other OOHS business students, Junior Cabinet, Orange staff and the student body. 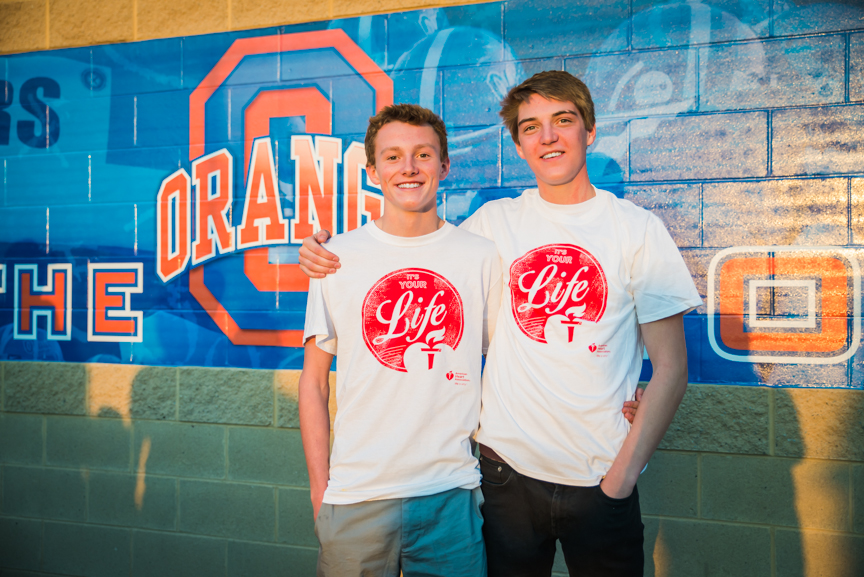 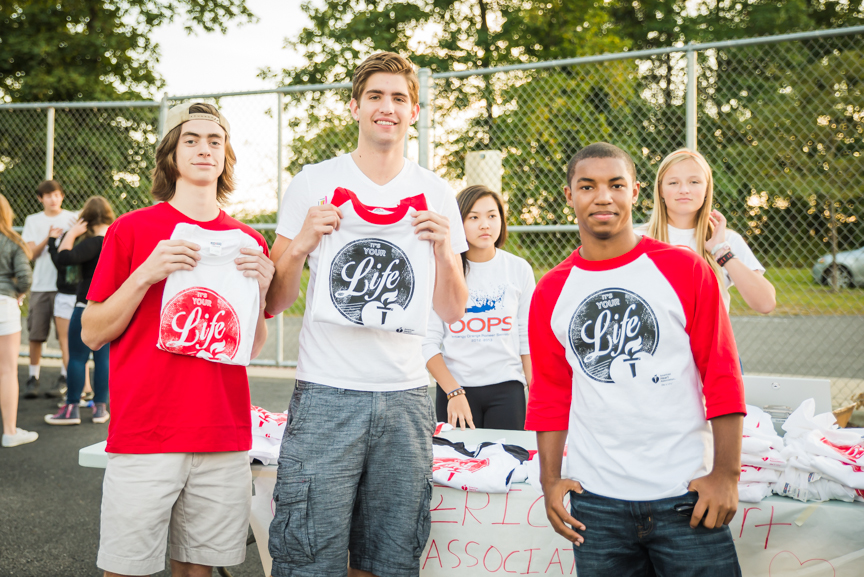 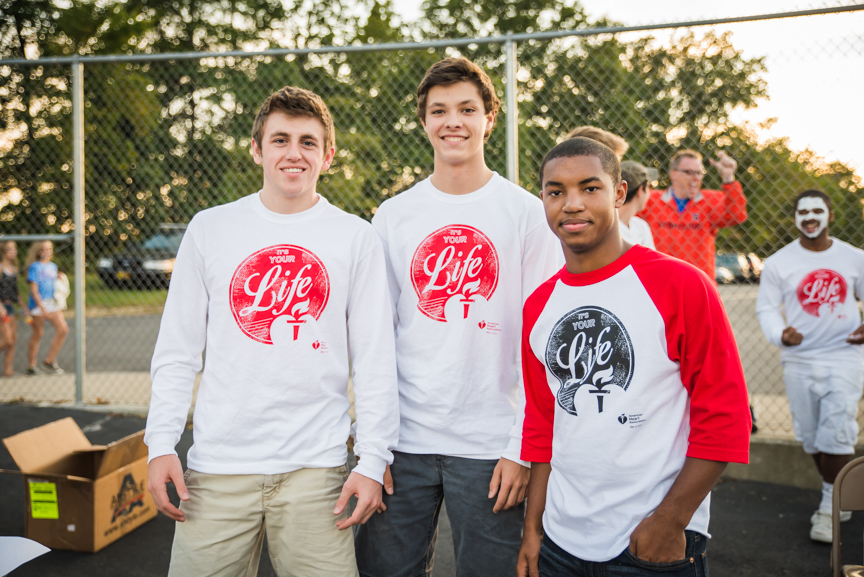 After two weeks of hard work, the International Business Class and Class Cabinet more than tripled our goal, raising $2,208.01.  We also learned today that we won in the school fundraising competition against New Albany. 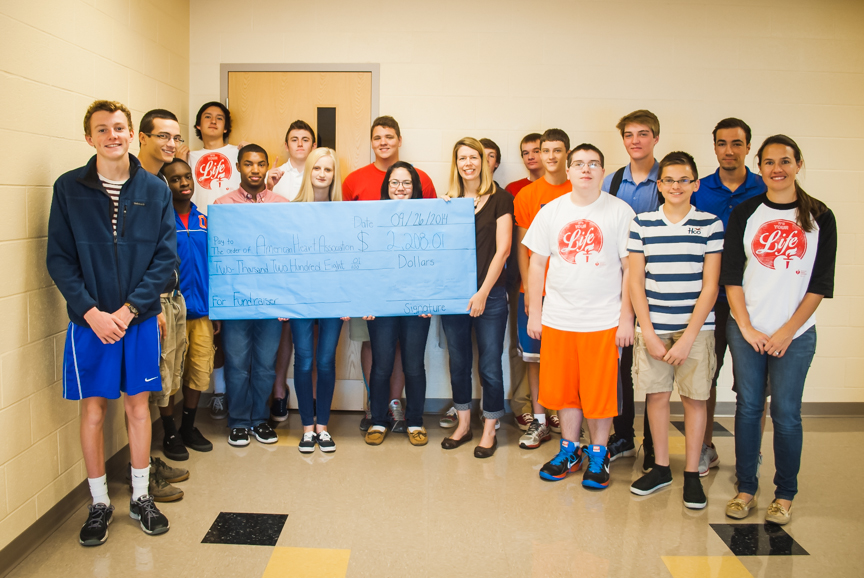