Cart & TraffickFree’s SOAP, bringing awareness & promoting the prevention of Human Trafficking.  You can learn more about the startup stages of the fundraiser HERE.  We had a huge school event that covered almost the whole half of the stands. This event involved all grades 9-12 and raised $1,347 for the foundations.

We highlighted Freedom a la Cart in our last post. The S.O.A.P. foundation is a non profit and very creative and interesting way to help human trafficking. This foundation is ran by Theresa Flores. Theresa is a 2 year human trafficking survivor. Imagine being a 15 year old suburban girl being trafficked to 20 to 30 year old men. Now she has bypassed that moment in her life and is a globally sound speaker.  Her mission is To rescue victims being trafficked at hotels, to provide victims a number to call for help, to educate motels and hotels on the signs of trafficking, and to mobilize volunteers on a human trafficking outreach. They distribute millions of soap to countless of hotels to help stop trafficking.

The first game was seniors vs freshman and “it was a cake walk for the seniors” stated junior M. Anderson. The seniors were coached by Sam Almond and Emerson Millner. Now it was time for the Juniors vs the Sophomores. It was a close game all the way until late in the second half. Kailee O’Brian broke out for a long run to get 6 on the board for the Juniors.

Lastly in the championship it was Juniors vs Seniors. It was a scrappy battle the whole game and it was scoreless. They went into OT and did mini games. The Juniors Won! It was a great time for the community and for the fundraiser. The day was a success.

We would also like to thank The PMS Package, a company founded by former OOHS students, for being a sponsor of our event! 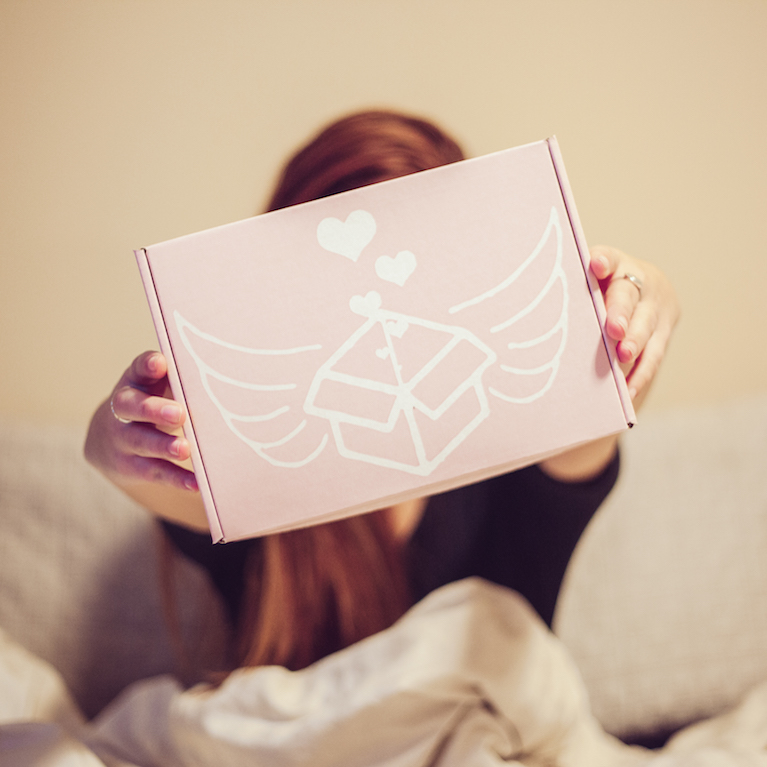